The Past Few Weeks

Greeting Family, Friends und Geographers,
I know it has been even longer since my last post but Oh Geez have I been buzy.
(pictures below)
August 12th was our last day of school, we had to take exit exams and give final presentations. The exit exam was the exact same as the entrance exam, but this time I didn't have such a confused look on my face the whole time, so I guess I know that my Chinese has improved a lot over this summer. The day after final I had to move out of my apartment and get ready for my Taiwan-wide adventure.
My brother Morgan showed up a few days before finals. He and I traveled south to Tainan for the Taiwan Bike Polo Championships. Our team was morgan, myself, and our friend Jay. We took third place. Another Taipei team took 2nd, and a team from Gaoxiong took 1st. After the tournament we got a ride to the beach town of Kending on the very southern tip of the island and stayed there a night visiting the night market.
Then our real biking adventure started. The first day from Kending to Taidong was about 100 miles of riding. Mind you our bikes are fully loaded with all of our gear, clothes, food and water. Day 2, was Taidong to Hualien, 125 miles!!! This was a hard bit of riding, and my poor polo bike looked like it wasn't gonna make it. I rolled in Hualien with 6 broken spokes on the back wheel. The next day we got a replacement, luckily from a Giant brand road bike shop, but the owner just happen to have a replacement in the back room. That night we planned on going through Taroko Gorge before getting on the train to the next city, but we realized that the gorge was so large, just passing through it would not be worth it. So we decided to stay an extra day and bike the entire gorge the next day, and it was well worth it. Taroko is the Grand Canyon of Taiwan.
We had to take a train from Hualien to Yilan because the road is just too mountainous to bike. In Yilan we me tup with my friend Morice who had helped me out with a place to stay last month when I biked from Taipei to Yilan solo. By this time in the trip we were both terribly exhausted, so we went to bed early and got ready for the last leg of the trip, Yilan back to Taipei. Morice was a great host as usual and made us Egg Pancakes for breakfast, then we headed out to Jiaoxi for some hot springs and then Toucheng to see the beautiful beaches of the Northeast coast. But by this time it was getting pretty late in the day, and so we decided to just take the train back to Taipei.
But once we got back to Taipei we still had a bit of adventuring to do, because we were homeless. I had already moved out of my place before we started the cycling tour, and so we had to do a bit more couch surfing at friends houses while I worked out a new place for us to live. But in the end it was all sorted out. I now am living in a friends empty apartment before he moves into it at the end of the month. It is a nice penthouse on the 13th floor in the middle of Taipei, great views. In exchange I water the plants and make sure the place doesn't burn down, done and done.
Sunday I move to Nanjing People's Republic of China, which will be another great adventure. Part of me is keen to see a new city, part of me is hesitant to want to go back to Communist China after living in the very free and open society of Taiwan, but I'll manage. BUT for that reason, I am not sure if this website is allowed in China, I won't know till I get there (for example, Facebook and Google are forbidden for people to use) So if for whatever reason I can no longer use blogger.com I'll let people know via email (brendanoakland@gmail.com) which blog site I have moved to, and I'll keep posting about China adventures.
I'll miss you Taiwan!!! Can't wait to come back.
Cheers. 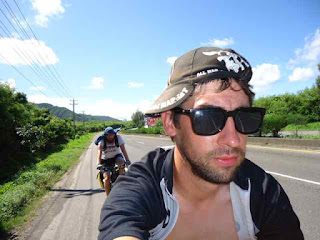 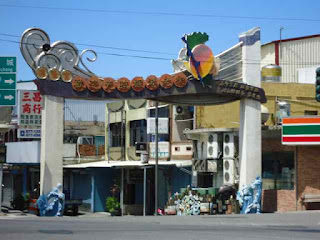 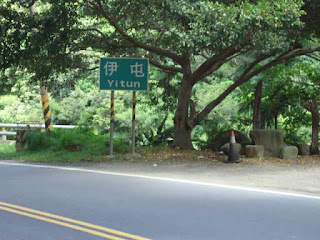 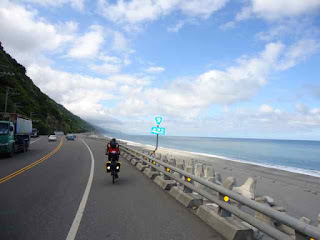 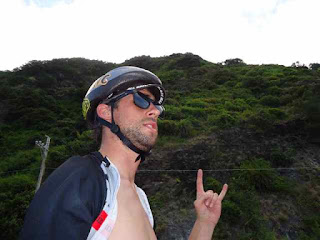 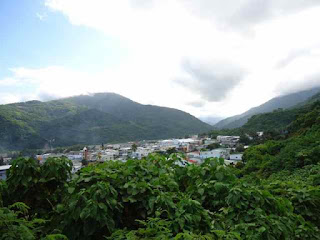 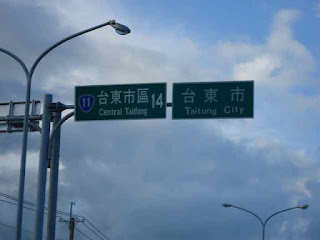 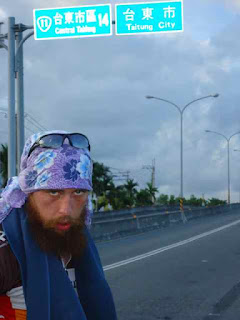 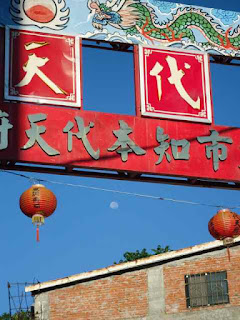 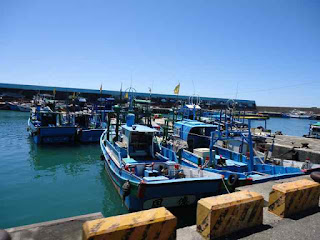 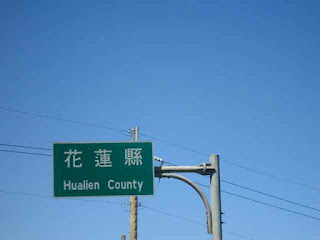 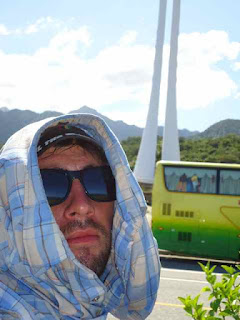 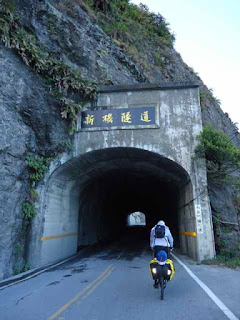 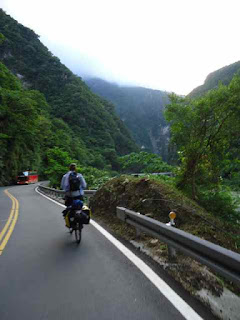 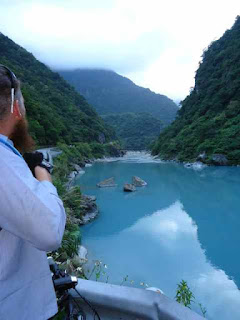 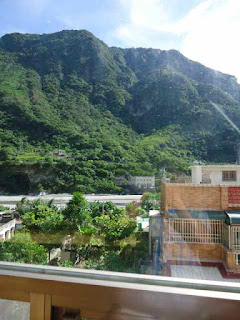 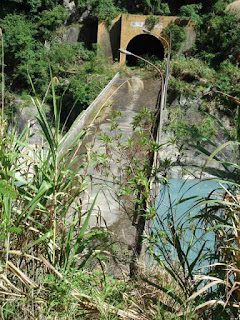 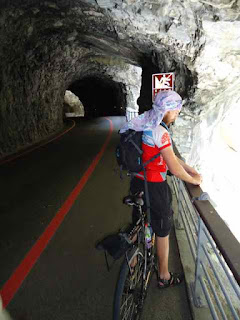 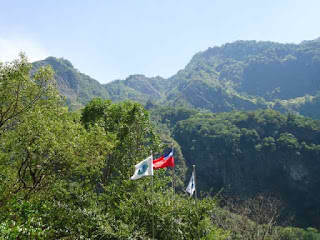