I know it's been a a little over a week since the last post, but I've been a) a bit busy with school, only 1 1/2 weeks left and finals are coming fast, b) a bit under the weather, not to mention getting tooth aches, so taking care of that problem in a foreign country will be an experience, and c) lazy. I think that last post took it out of me for a little bit.

But not long after returning home from my biking adventure to Yilan I started getting more involved with the website Couchsurfing.com. If anyone is planning on making a trip to Anywhere and wants to save a few bucks on lodging while at the same time meeting some wonderfully hospitable people that can show you around the place, use this website.

I met other people who were on there way to Taipei for a visit. A girl named Ellyse who was from Singapore originally, but now works out of Shanghai as a courier, was on her way to Taipei for a delivery. She had been here many times in the past and seen everything to be seen within Taipei city, so she wants to get out more into the suburbs and old villages. We decided to go to a place called Yingge. Famous for texiles and ceramics. We took the train out and saw a few museums and parks before heading back to Taipei to head to Raohe night market for dinner (raohe is one of the many night markets in taipei i had not yet been to)

So that was all last Tuesday. Just over this past weekend I participated in my very first Alley Cat Race outside of the US of A. It was very exciting, because Taipei can be a very fun/dangerous place to ride a bike, especially when racing. So obviously I had to take a more conservative approach to "racing" Plus I didn't know the city layout nearly well enough, I ended up getting lost from my group of friends after the very first checkpoint and ended up tagging along with some locals that seemed to know which direction to go. In the end I finished the race 13th out of about 100, so pretty not bad if you ask me.

Lastly, ole 博登 (Bódēng, thats my name in chinese) gets to finally have a date with a local girl tonight (a friendly date) as well as finally see the last Harry Potter flick. It's funny the girl Lynn and I were in the same boat, we both have been wanting to see it, but not alone, and none of our friends wanted to join us, so this worked up perfectly. Another reason couchsurfing is great, I met lynn that night at Raohe night market, because she met Ellyse and I there for dinner, as she was letting Ellyse stay on her couch that night while she was in town.... You see it all works out in the end. 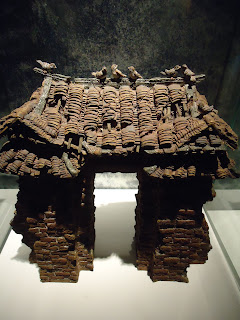 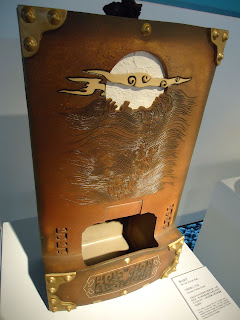 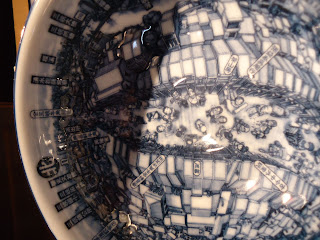 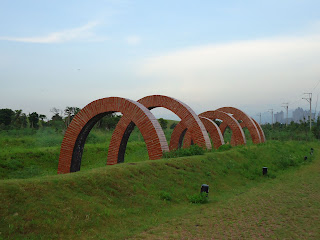 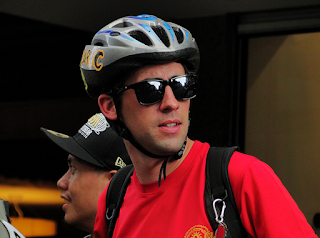